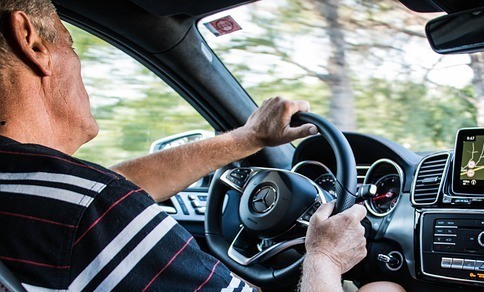 As people get older, their driving patterns change. Retirement, different schedules, and new activities affect when and where they drive.

When people retire, they no longer drive to work. With more leisure time, they may start new activities, visit friends and family more often, or take more vacations. Like drivers of any age, they use their vehicles to go shopping, do errands, and visit the doctor. Driving is an important part of staying independent.

Most people 70 and older have drivers’ licenses. They tend to drive fewer miles than younger drivers. But, they are also keeping their licenses longer and driving more miles than in the past, often favoring local roads over highways. As the overall population ages, there will be more older drivers on the road.

When Should Older Drivers Decide when to stop driving

There’s no legal age at which you must stop driving. You can decide when to stop as long as you don’t have any medical conditions that affect your driving.

Unless your health or eyesight suddenly get worse, it can be difficult to know when you should stop driving.

Your safety and the safety of other road users are the most important things to consider. If you’re concerned that your driving is not as good as it was, don’t wait for an accident to convince you to stop.

It may be time to give up driving if:

Sell Your Home For More