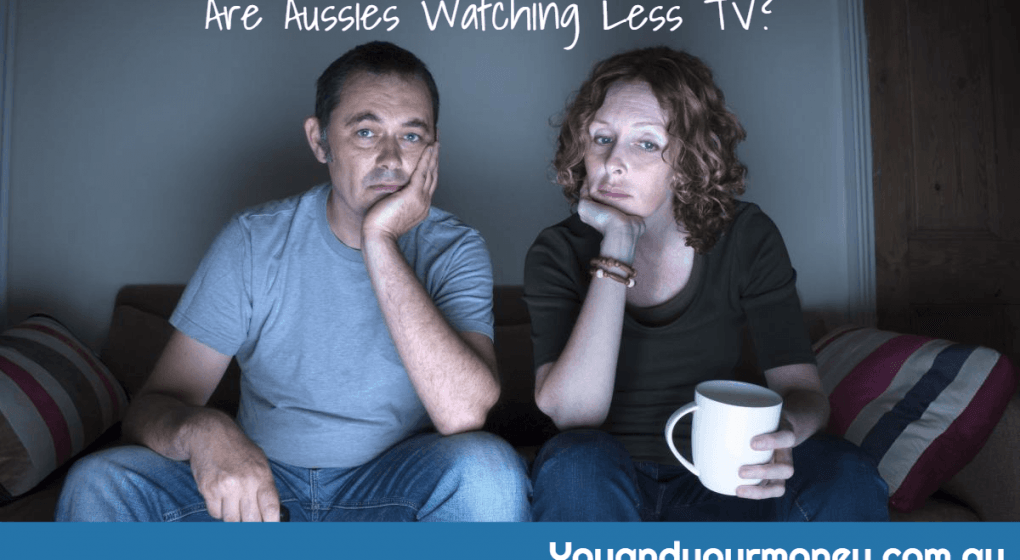 Over one in seven Australians now watch no commercial television on a normal weekday — over twice as many as in 2008. The audience is fast getting older and SVOD (Subscription video on demand) looks set to make a bigger dent in the medium’s reach in 2016, the latest media data from Roy Morgan Research shows. 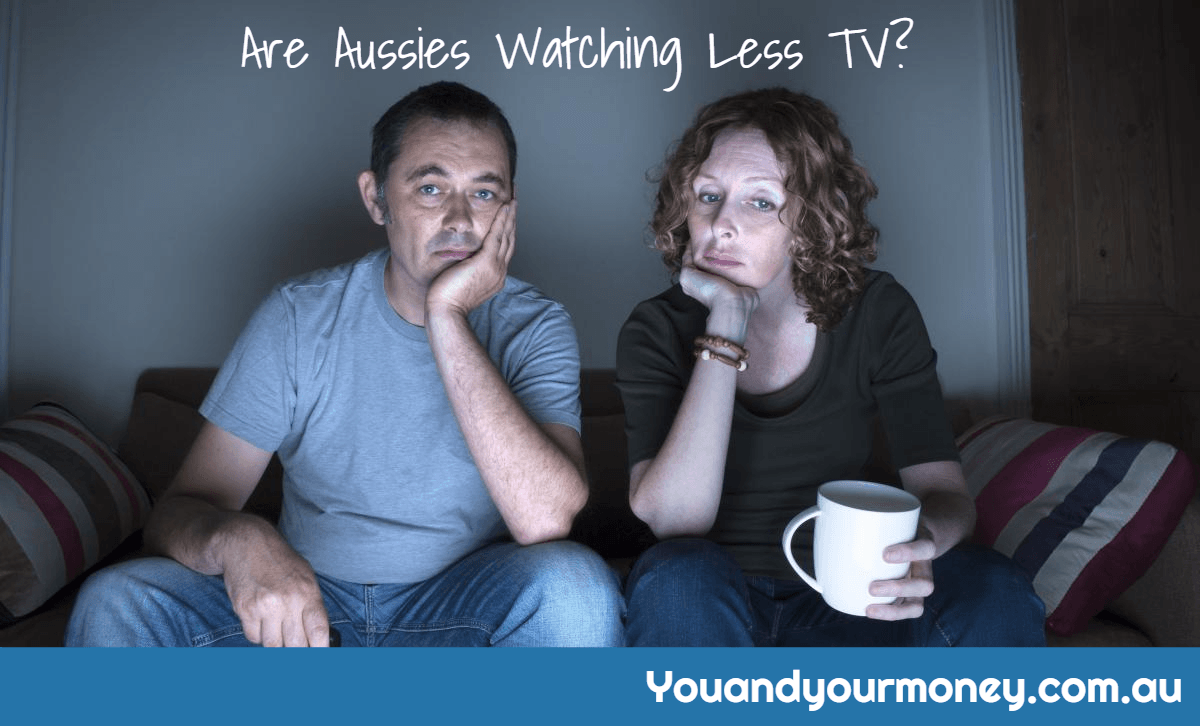 Seven years ago, only 6.9% of Australians (14+) wouldn’t watch any Commercial TV on a normal weekday, and there was little difference between age groups. Nearly everyone, regardless of age, would watch at least some show (and advertising) during the day. It was simply a matter of which show reached which people.

This shift away from Commercial TV viewing since 2008 coincides with the rise of internet-based entertainment: 7.7 million Australians 14+ (40%) now stream or download video, TV or movies in an average four weeks; among those who don’t watch any Commercial TV, 54% stream or download televisual content—a majority for the first time in 2015.

But aside from being simply a new competitive channel, internet streaming and downloading provided a whole new outlook on media consumption: content on-demand. Now, Commercial TV faces an even more direct competitor, in the form of Subscription Video On Demand (SVOD) including Netflix, Stan, Presto, Quickflix and Foxtel Play.

By the end of last year, almost three million Australians 14+ had access to at least one of these Subscription video on demand services. As we reported throughout the year, the spread of SVOD has so far been dominated by Netflix, which alone now reaches over 2.7 million people in over a million homes.

Those in SVOD homes watch, on average, half an hour less Commercial TV on a normal weekday than those without any SVOD. It may still be too early though to conclude that people watch 30 minutes less commercial TV as a result of subscribing to SVOD—perhaps these earliest subscribers were more likely to already be lighter or non-viewers of Commercial TV.

Australians aged 14-24 or 25-34 with SVOD in the home watch 13 minutes less TV on average per day than their counterparts without it, and the difference is even starker among older groups: 35-49 year-old subscribers watch 19 minutes less, and those 50+ watch 33 minutes less Commercial TV—in part because these older SVOD subscribers are, by definition, already atypical of their age group.